A New Definition of Wealth 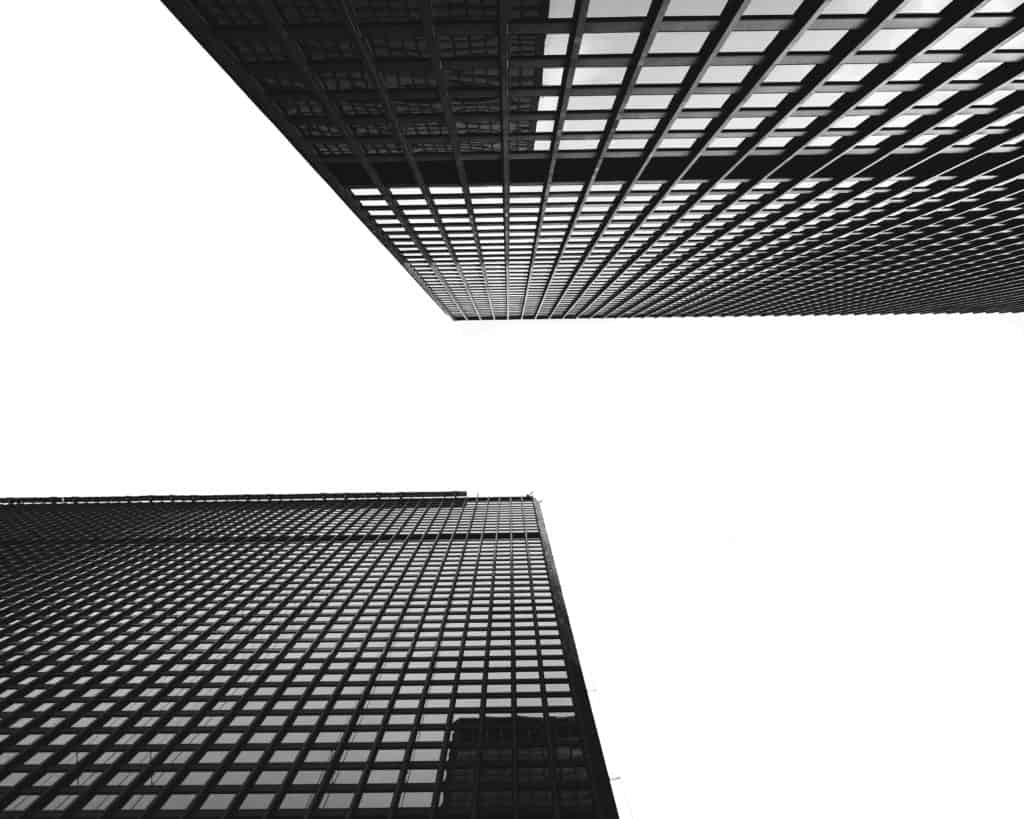 Services are being automated and globalized. Robots and drones are replacing human jobs. New technologies make old technologies, and the corresponding jobs, irrelevant.

Fred Wilson and Albert Wenger of Union Square Ventures have been writing about this trend. I recommend you check out their posts for deeper analysis. In this post, I’m not stating an opinion as to whether this is a good or bad thing for society and the economy. I’m merely commenting on and analyzing an emerging trend.

When defining wealth as assets owned or income, the gap between “rich” and “poor” is widening. However, I believe our definition of wealth is changing, and by the new definition, the wealth gap may not be widening as much as we think.

People are increasingly valuing freedom over assets or income. When and where you work, what you work on, and who you work for has value – the same way how much you’re paid does. For example, being able to make your own schedule and work from anywhere in the world may be worth more to some people than doing the same work on a fixed schedule and location.

A New Breed of Entrepreneurship

Fiverr is an illustration of the widening wealth gap at work. At just $5 per gig, many of these gigs must be taking far longer than the appropriate hourly rate that would make it profitable by previous definitions of profit.

People can pay for these gigs to outsource business functions enabling them to create more and more wealth. As a simple example, I had the cover of my book designed for $5. It looks great in my opinion. I’m now earning revenue from selling that book on the Amazon marketplace. I’ve heard many people will even outsource the actual writing of the book. The person publishing the book will make significantly more than the person who actually wrote it. The publisher had the skills, capital, and risk tolerance to pay the ghost-writer, and the ghost-writer did not. That’s the widening of the wealth gap at work.

However, the people providing services on a marketplace like Fiverr are micro-entrepreneurs. They work when, how, and where they want. They don’t have a boss, just customers. TaskRabbit, Fancy Hands, oDesk, Uber, and GetMaid are examples of technology-driven networks that enable this new breed of entrepreneurs to generate income and achieve freedom.