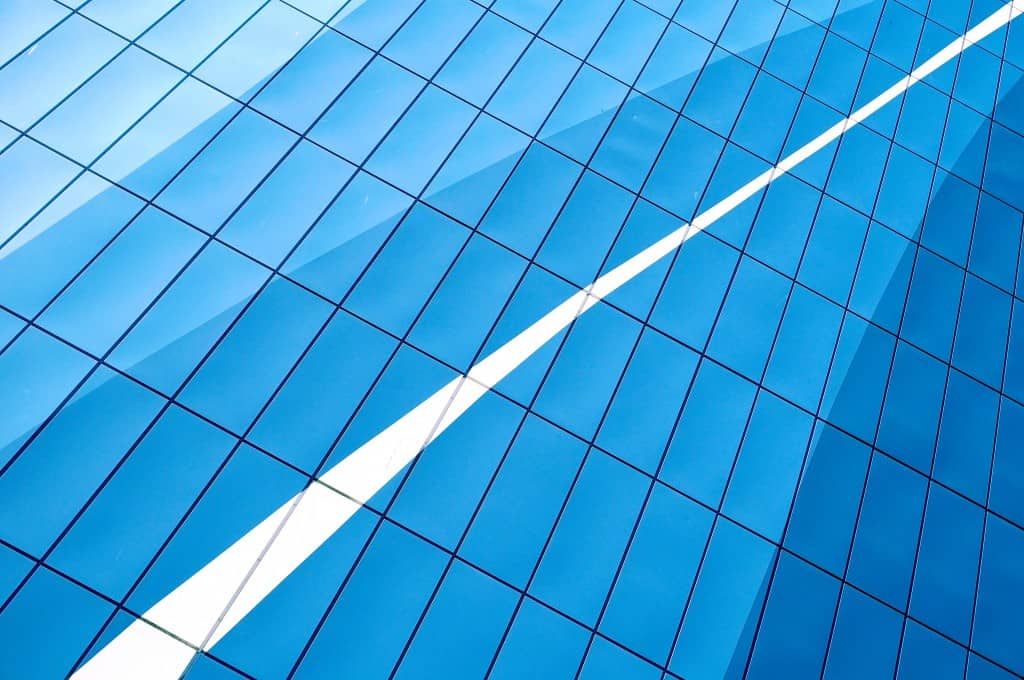 I was about to blow up my life. I was going to leave my life behind and move to South America. I had my own business and an amazing girlfriend, but it wasn’t enough. I desperately wanted more. And it brought me to the brink of ruining everything I already had.

Just a few years prior, all I wanted was what I had then.

After college, I made the move. I got an entry-level job at a small firm. I wasn’t getting paid much and the work was grueling, but I was in New York. That was all I really wanted.

I moved into a small apartment in Brooklyn with some friends. It was like college, but better, because I was in New York. 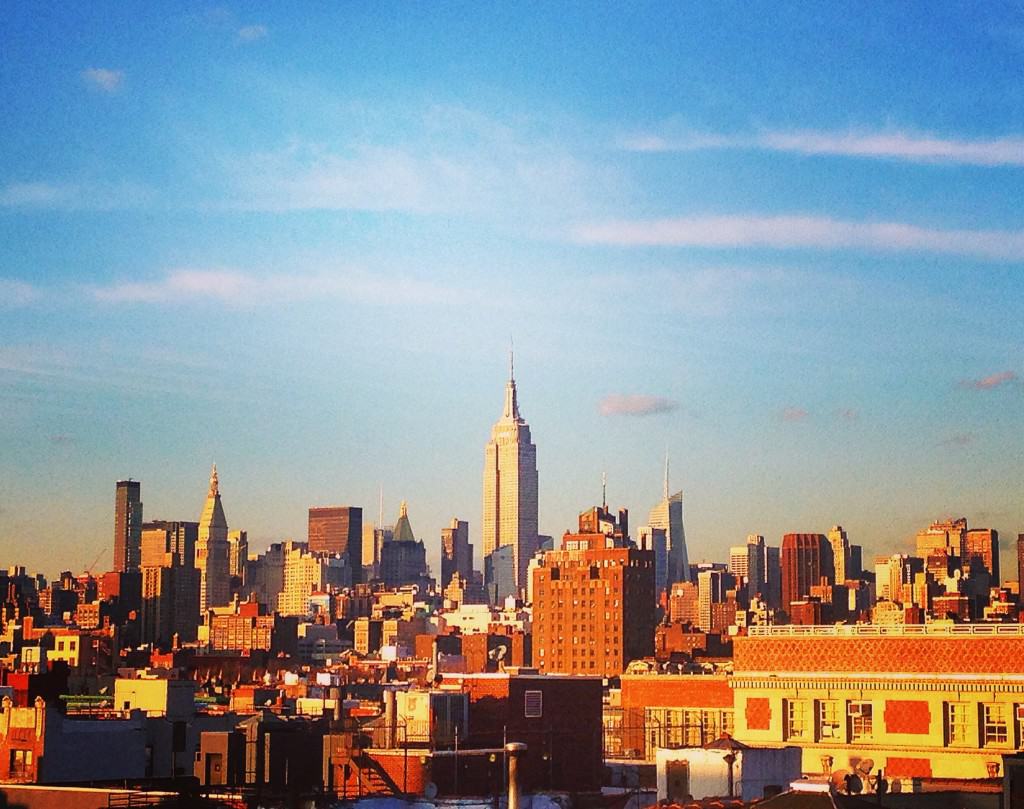 I loved commuting into Manhattan each morning. The people watching. Crossing the bridge, glaring at the skyscrapers. I was at the epicenter of the universe, it seemed.

A few months later, one of my friends moved into Manhattan. He had a studio apartment in the Lower East Side, my favorite neighborhood at the time.

At the end of a long night out, when I had to take the subway for an hour to get home, or shell out for a cab I couldn’t afford, he just walked a few blocks to his bed. At business meetings and parties he could say he lived in the Lower East Side. I had to admit I lived in Brooklyn.

His life sounded a lot better than mine. I started getting tired of my morning commute. The people weren’t as interesting and the skyscrapers were less inspiring. So I thought about how I could get from where I was to where he was.

I knew he made more money than I did. I think his family had some money too. But I didn’t see any reason I couldn’t be in the same position.

In order to upgrade, I needed a better job. With a bigger salary. Probably at a bigger company. Preferably with a fancier job title. And fewer work hours would be nice too.

I wanted X, but I only had Y. The variance between X and Y caused anxiety and unhappiness.

Even though just a few months prior all I wanted was Y, Y now seemed like an abandoned farmhouse compared to a studio apartment in the Lower East Side.

I thought moving to New York City was what would cure my dissatisfaction and make me happy. But once I got what I wanted, I only wanted more.

I moved to the Lower East Side. I moved into an apartment I couldn’t afford. But I still wasn’t happy.

I thought X would lead to happiness, but it didn’t. No matter what I had, I was never happy, I always wanted more. I was always thinking about what I didn’t have, rather than looking at all of the great things I already had. And now my bank account was reaping the consequences.

My lack of gratitude came full circle. I was tired of the big bright lights and bustling streets of the city and wanted to move to an abandoned farmhouse in the country in South America.

I didn’t even consider that my girlfriend had a job that she couldn’t leave behind. I was only concerned with my own unhealthy ambitions.

I was fueled by the high of getting more, not the outcome itself. I wanted the high of boosting my status — of keeping up with comparisons. That’s a quick and dirty high that can’t be sustained. I wanted to remove all “pain” from my life, without questions my assumptions about what pain really is.

It was right when I started writing an email to my landlord about ending my lease that I realized I had to confront the real reasons I wasn’t happy.

I had been taught that I should always be hoping and wishing for more. I thought not doing so made be a low-ambition square. And when I saw my friend getting more, I thought I needed more.

I had to discover how to be grateful for what I already had in order to prevent myself from making unhealthy decisions that could ruin my life.

I thought if I was satisfied with what I had, and not dependent on more to be happy, that I wouldn’t be motivated or productive. But the opposite turned out to be true.

Being grateful for what I have has helped me gain even more. Constantly wanting more of what I don’t have only took away from what I actually needed.

Since I’ve started practicing gratitude, I’ve become more productive. I’m running a small business where I’m making more than I ever have before. And I have an amazing girlfriend that I plan to marry. 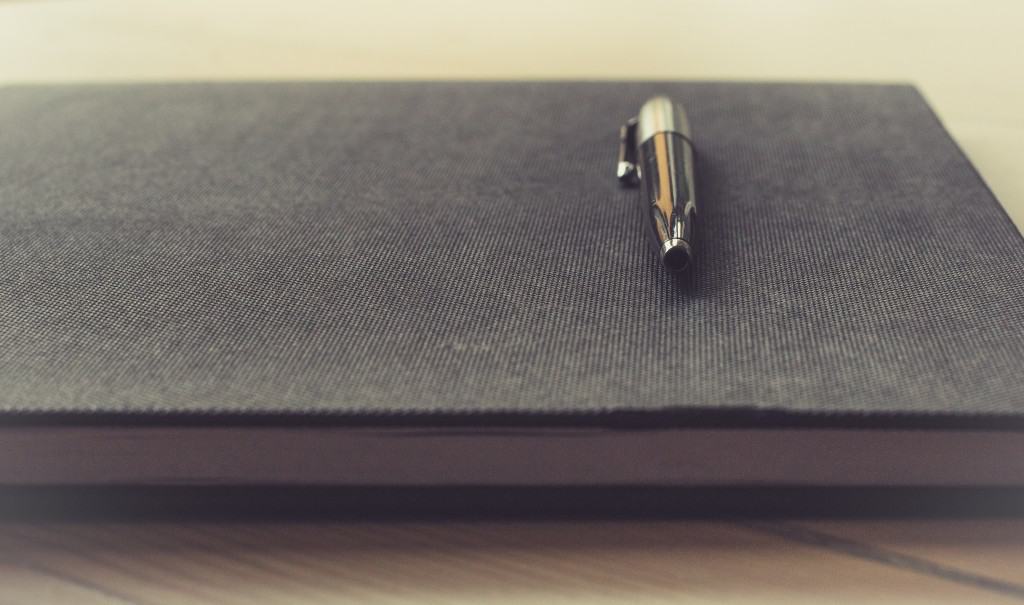 My first step to becoming grateful was to accept my reality. I had to accept the reality of what I had, instead of just focusing on what I wish I had or what other people had.

The second step was to start keeping a gratitude list. The best way to be grateful for what you already have it is to make a list everyday. Humans have a tendency to take the good stuff for granted. A gratitude list can help prevent this from happening.

Some people think they should only list the big things. Like their home, their job, their family, or their savings account. I express gratitude for simple, mundane, boring, everyday things.

Now it’s time to create your own gratitude list.

Here are ten questions you can ask yourself to identify things in your life to be grateful for.

I hope with these gratitude journal prompts you can make a gratitude list of your own. Doing so has helped me stop chasing empty goals, stop making destructive decisions and kept me in a happy and inspired mood. For more mindset hacks and personal development ideas, enter your email address below.