I loved Paul Graham’s essay, Do Things that Don’t Scale. This article covers my key takeaways and commentary. 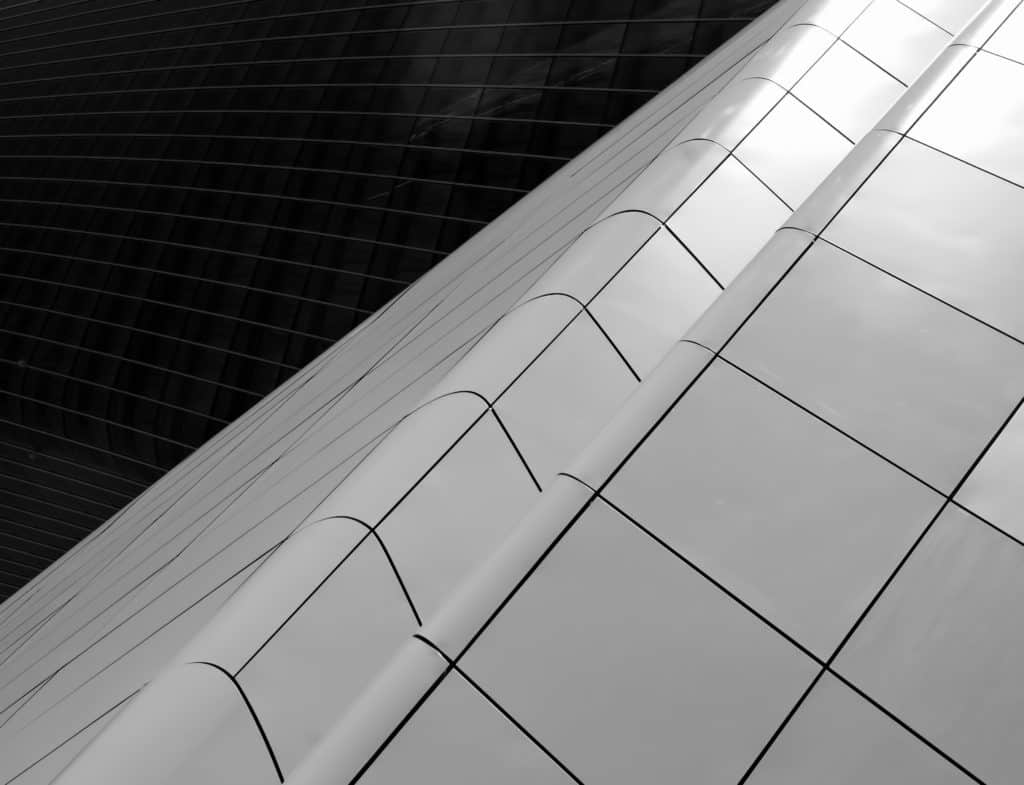 “A lot of would-be founders believe that startups either take off or don’t. You build something, make it available, and if you’ve made a better mousetrap, people beat a path to your door as promised. Or they don’t, in which case the market must not exist. Actually startups take off because the founders make them take off.”

-I’ve learned that the “if you build it they will come” theory is largely a myth. It’s very rare for a company to acquire customers without some kind of distribution. And to the last sentence, at a startup, nothing happens until you make it happen. No one’s going to come to you or do it for you. Gravity is against you.

“How do you find users to recruit manually? If you build something to solve your own problems, then you only have to find your peers, which is usually straightforward.”

-Per a previous post of mine, I think it’s best to start with a discrete customer segment to serve. Even yourself and your peers. If you do that you should have no problem finding more customers. I also think it’s important for the team to have unique access to customers as a competitive advantage.

“You should take extraordinary measures not just to acquire users, but also to make them happy.” “For most successful startups it’s a necessary part of the feedback loop that makes the product good.”

-Customer development is not just to validate a product, it should take place over the life of a company. A company’s goal is to relentlessly serve customers.

“part of the reason engineering is traditionally averse to handholding is that its traditions date from a time when engineers were less powerful—when they were only in charge of their narrow domain of building things, rather than running the whole show.”

-This speaks to how startup best practices have been widely spread and are now operating more efficiently than ever.

“Another reason founders don’t focus enough on individual customers is that they worry it won’t scale.”

-Scalability should be a concern for any startup, but doesn’t have to be right away. I think it’s important to test your riskiest assumptions first. The riskiest part of an early stage startup is usually not distribution – it’s having something people want. Doing things that don’t scale can cost you a bit in the short-term, but save you a lot in the longer-term.

“Tim Cook doesn’t send you a hand-written note after you buy a laptop. He can’t. But you can. That’s one advantage of being small: you can provide a level of service no big company can.”

-This is another competitive advantage that startups have over big companies. It’s an important advantage.

“Some startups could be entirely manual at first. If you can find someone with a problem that needs solving and you can solve it manually, go ahead and do that for as long as you can, and then gradually automate the bottlenecks. It would be a little frightening to be solving users’ problems in a way that wasn’t yet automatic, but less frightening than the far more common case of having something automatic that doesn’t yet solve anyone’s problems.”

-Absolutely love this. I would go as far as to say if customers need to see the product, it’s probably not solving a deep enough problem.