Why I stopped watching the news 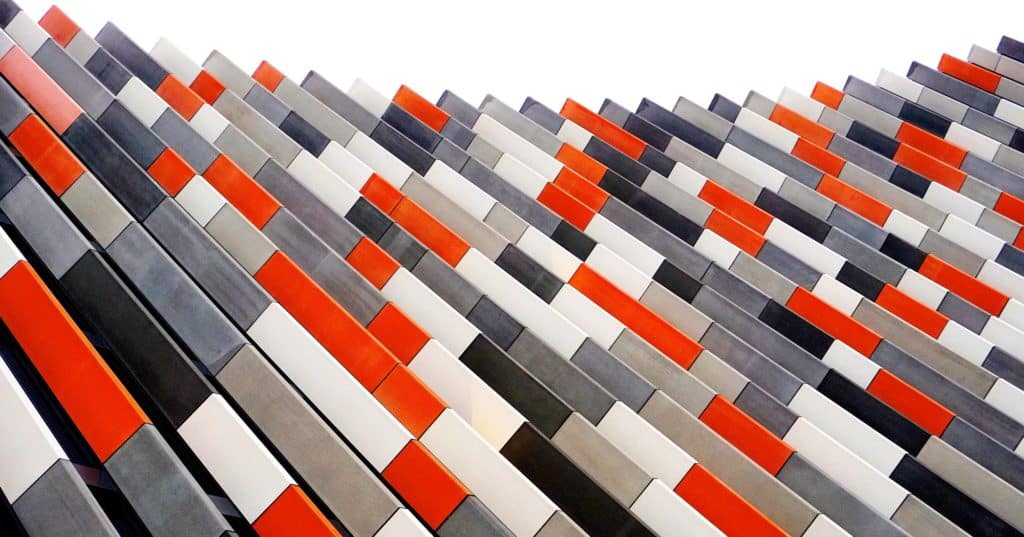 Update 2/7/18: I replaced the article that originally lived on this page (“Why I stopped watching the news”) with an article I wrote more recently. The updated article below was originally titled “Staying Sane in an Insane World.” It was published on Medium on December 14th, 2016 – shortly after the 2016 Presidential Election.

If my estimates are close to accurate, that would mean that about half of the people reading this article are irrational on that particular issue. This calculation doesn’t take into account people who are irrational on other issues: like religion or climate change or dating or nutrition.

Nutrition is an interesting example. I used to have a “normal” diet. But my mood, stress and energy levels were completely unstable and I had gas literally all the time.

A few years ago, I changed my diet. I felt soooo much better. And my friends stopped being mad at me all the time.

It turned out, the diet I was taught as a kid was completely bogus. At the least, it didn’t work for my body, and I didn’t even know of any alternatives.

This was one of my first experiences that indicated to me that we as humans don’t “have it all figured out.” We have many “blind spots” that keep us from determining what’s true.

When I first started realizing that almost all humans (myself included) aren’t perfectly rational all the time, I was depressed, worried, angry and motivated to change it all at the same time.

“How will we all survive without making rational decisions? Why doesn’t everyone agree with me when I’m so obviously correct?”

Since then, I’ve accepted reality and determined a course of action for making change and staying sane at the same time. Here’s my best advice to anyone worried about the countless problems in the world today that other people don’t seem to see.

Irrationality has existed throughout human history (read Sapiens to learn more about that). And that’s probably not changing anytime soon. That might sound frustrating to you. I found it relieving.

When I realized humans aren’t perfectly rational, I tried to deny it and started desperately hoping things would change. I thought that if I just explained things the right way I could change everything. That only caused more anxiety.

Once I accepted myself and the world around me the way it is, I was able to adapt accordingly. Reality is what it is. Every day, we have a choice between being unhappy about reality or being happy about reality. I choose the latter.

Every day, I remind myself of the things that I’m grateful for. Usually small things. Like the butter I put in my coffee every morning. 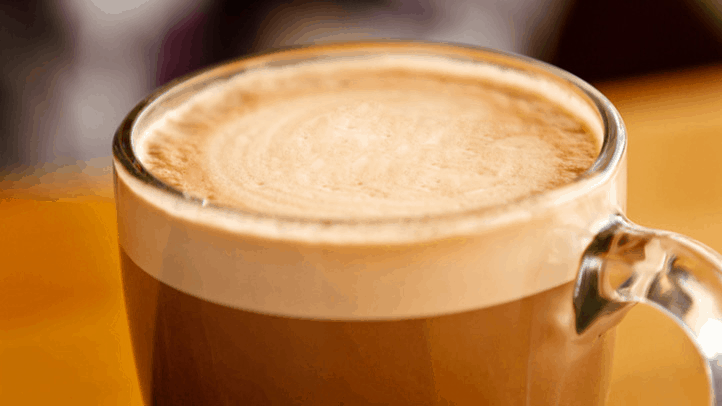 Focus on what’s in your control

When it comes to changing the world, it’s not really in your control. As much as I’d love for this article to be a motivational speech about how you can do anything you set your mind to, I know I would only be setting unrealistic expectations. And happiness equals expectations minus reality.

In addition, it’s not even your responsibility to change the world. You didn’t cause the many problems in the world today. You’re not a slave to millions of strangers in the world. And no one person is capable fixing everything.

But if you can help, even in a small way, and you want to, that’s great. Maybe you can write a blog post. If your views are too contrarian, that might be too much. That could cost you your job.

In that case, maybe just have a conversation with a friend or family member.

Or start a business that employs people and provides a product or service that’s valuable to people.

Or work full-time for a business that does the same.

There is one thing that is definitely within your control. And it’s an extremely important thing. It’s your reaction. You can either be happy or you can be butthurt. Being butthurt is not going to make you happy and it’s not going to help you change the world. Being happy, on the other hand, is going to make you more productive…and it will feel better. Feeling better will make you more pleasant to be around. Simply being pleasant to be around is actually a pretty great contribution to the world.

Make the best of it

So humans aren’t perfectly rational. You can either be afraid of everything that could go wrong (war, terrorism, climate change, etc.), or you can accept reality and make the best of it.

Getting depressed or angry about reality will not help you change it anyway.

Furthermore, I have a bias towards optimism. I have confidence in my ability to adapt to challenges and find solutions. And I have faith in humanity. Not all humans are evil.

Even though I don’t agree with all of my friends on politics, I know they have good intentions. While we’ve come to different conclusions about what the problems are and what the best solutions are, we all want to make the world a better place and we’re open to new ideas on how to do so.

It’s reassuring to know that we share those values. And that’s what matters most: the intentions and the methodology. Not the conclusions themselves.

Reading the news, it might seem like the world is full of evil people. People that want to destroy the environment, start wars, take away your rights, etc. I think the news is full of fear because it gets more clicks, not because it’s real.

Just because someone doesn’t have the same political views as you, doesn’t mean they want to kill you. In fact, they are probably trying to help you. Even if it doesn’t seem like their way is the right way.

Accepting reality and knowing that not everyone is out to get you, why not make the best of things? Why not fall in love, make some money, spend it on fun stuff, or just enjoy reading this article?

My political views don’t align with the vast majority of the human population. At first, I thought everyone was dumb because they don’t believe the same thing as me. Then I realized, I’m irrational too!

I’ve been wrong about many things in the past — and probably am wrong about a bunch of things now. So I try to maintain humility. I think I’m right about some things, but who knows. Why go through life unhappy over something I’m not even 100% sure about.

That doesn’t mean there’s no objective truth. It just means that as humans, we’re not very good at determining what’s true. So have some humility, and when in doubt, have a bias towards optimism.

Accept reality. Focus on what’s in your control. Take action, but start small. Have realistic expectations. Be grateful no matter what.