4 Steps to Conquer Fear of Rejection 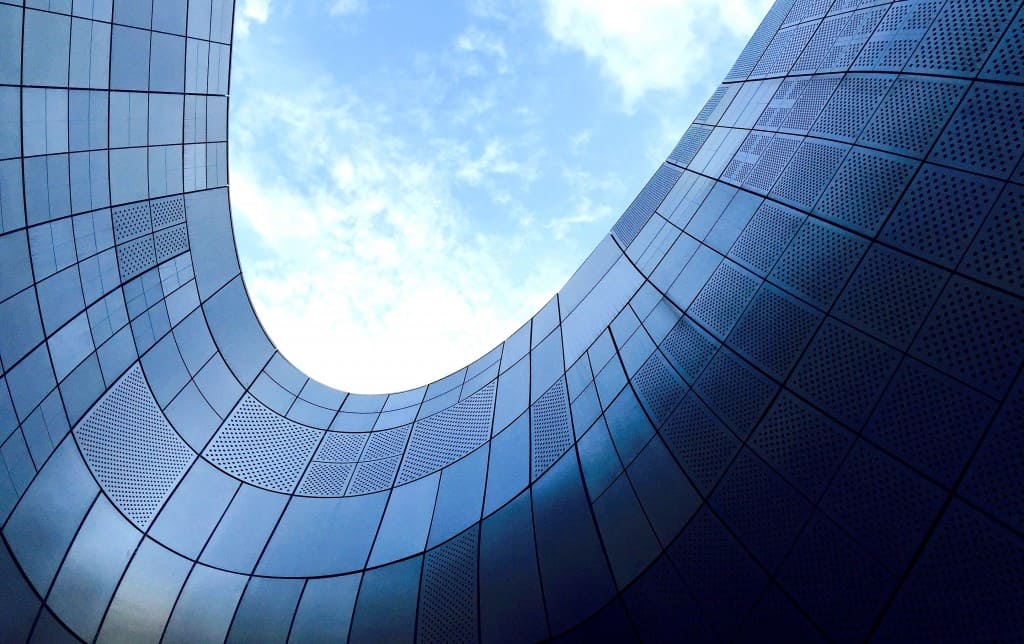 Fear of rejection is a state of mind that almost all humans experience at some point in their lives. For some people, the feeling is debilitating. In some cases, it’s debilitating to the point of preventing the person from taking the necessary steps to living a better life.

But fear of rejection can be overcome. Often times our fears are almost entirely unwarranted. By adopting more productive mindsets, we can get closer to achieving whatever it is we’re afraid of being rejected for.

In this article, I share 4 steps to conquering fear of rejection. Before beginning to conquer it, it’s important to understand why we fear rejection.

Why We Fear Rejection

Humans are afraid of rejection primarily because of two evolutionary drivers…

The first is that historically, we needed to be accepted by a tribe in order to survive and reproduce. In the past, being rejected could have meant death. As a result, our brains try to avoid rejection in effort to keep us alive and increase our chances of reproducing.

The second driver is that getting rejected calls into question our sense of confidence in ourselves. We want to believe that we are talented, capable, unique, etc., but getting rejected would be evidence against our beliefs. Per cognitive dissonance theory, it’s hard for humans to hold two contradictory thoughts at the same time, and we don’t like to lower our opinions of ourselves or admit that we were wrong. We prefer to hold the believe that we’re smart, knowledgeable and talented.

1. Determine what fears are irrational

Is your fear of rejection warranted?

Many of the personal development books and blog posts that I’ve read fail to consider that the reader may be afraid of getting rejected for good reason. Instead, such resources go straight to assuming that the fear is irrational and then jump to giving the reader advice on how to essentially brainwash themselves into being optimistic and taking action.

Such advice is highly marketable. It doesn’t require us to question our own abilities. Instead, it gives us validation that we’re capable of accomplishing anything.

However, it doesn’t require any complex models to understand that we’re not all capable of everything. Everyone has their strengths and weaknesses.

I’ve had to learn this the hard way. I learned this by getting rejected trying to do things that simply weren’t possible. One time I applied to become a Vice President of Goldman Sachs before I’d graduated from undergraduate school. Another time, when I was a pimply and immature 18-year old, I asked a 23-year old model out on a date. She said “no” without much hesitation.

My point here is that some of your goals may be highly likely to result and rejection. In addition, while my rejections didn’t have much downside, sometimes getting rejected does have considerable downside. For example, if you were to spend your life savings to start a risky business, it could have harsh consequences.

I know I’m probably only making your fear of rejection worse at this point. But bear with me for a second. The other side of this coin is that sometimes we’re more afraid of fear than what is reasonable. Sometimes our fear of rejection is more emotional than logical. Evolutionarily speaking, we care more about staying alive and reproducing than we do about determining what’s true. We don’t need to determine which of our fears are irrational in order to survive and reproduce. We can all believe in different religions and still live a great life. In fact, being overly afraid or anxious might increase our chances of surviving by keeping us away from danger. But failing to differentiate between truth and falsehood can lead to an unhealthy state of fear and inaction. And you can’t get anywhere meaningful without taking action.

So, before completing the next steps to conquering fear of rejection, determine and acknowledge which of your fears are irrational. Think honestly about the probability of failure and potential downside. I like decisions where there’s little downside, a lot of upside, and many ways to win. Applying for a job has little downside and a lot of upside. Blogging gives me many ways to win — I could put ads on my website, sell books, get consulting gigs, or at the least, build my brand and meet new people.

You’ll probably find that your chances of getting rejected are much lower than you originally thought. But don’t think too hard. As I discuss in the next step, it’s hard for humans to predict the future. 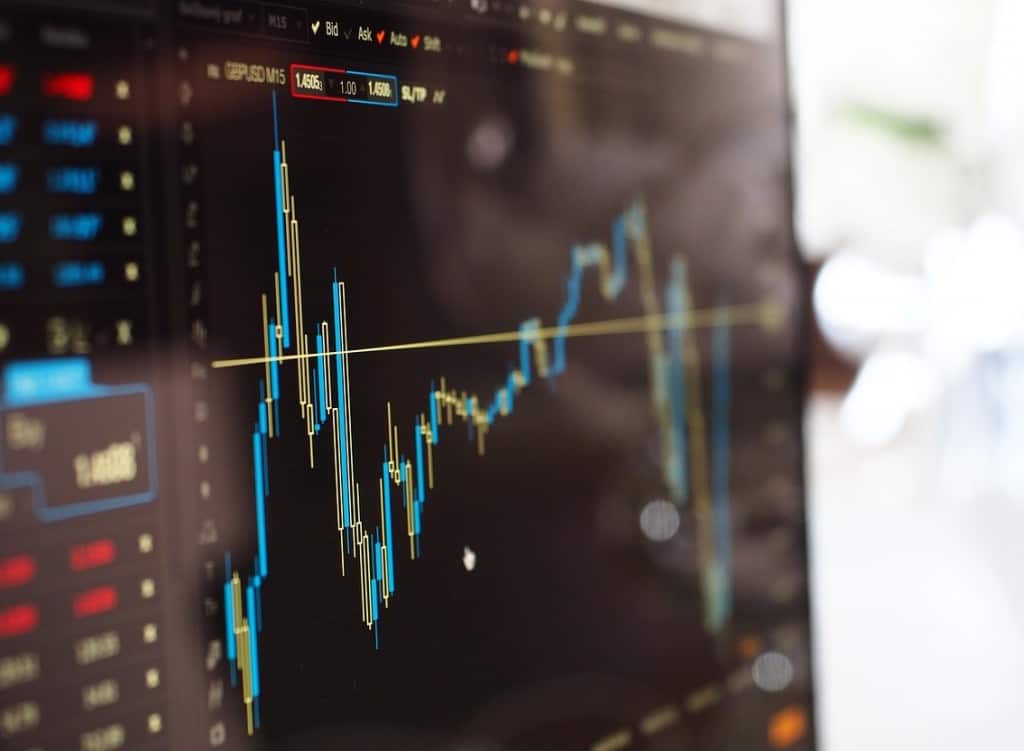 For big, complex decisions, such as where to go to college, what to major in, what job offer to accept, etc. it’s hard to make a perfect decision. Again, as humans, we like to think we are knowledgeable and rational and therefore capable of making perfect decisions. But the reality is that many decisions are dependent on many different variables and unproven assumptions. Humans simply aren’t that great at predicting the future. Take for example that the widely held consensus, based on complex polling models, etc., was that Trump had little or no chance of becoming president. But of course he did.

So, make the best decision you can with the information you have…and then stick with it.

3. Have confidence in yourself

Once you make a decision, have confidence in your ability to handle the two potential outcomes below.

First, have confidence that you are capable of succeeding, and not getting rejected. You determined in the last step that your fear was irrational. It’s probably tempting to second guess yourself — in part because you’re still afraid of rejection, and if you second guess yourself to the point of backing out, you can avoid rejection. As tempting as it sounds, don’t do it. You’ve already made your decision. So focus on what’s in your control and remind yourself of why you’re capable of being successful.

Second, have confidence that if you do get rejected, the consequences won’t be that bad. There might even be a benefit to getting rejected. In prehistoric times, if you got rejected by your tribe, it was very likely that you would die. However, we no longer in prehistoric times. Instead of being afraid of being rejected by your tribe, you are now afraid of being rejected by the company you have a job interview with tomorrow, the Fortune 500 CMO that you’re thinking of cold calling, the girl you’re thinking of asking out on a date, etc. If any of those people reject you, you will not die.

In fact, getting rejected can be a great learning and personal growth opportunity. You can learn from what mistakes you may have made and then make improvements. You can grow stronger and more resilient as a result of experiencing rejection. The experience will show you that getting rejected will not kill you and you will be less afraid of rejection the next time you face a challenging situation.

The bottom line here is that you have to know that you can handle whatever comes your way – good or bad. Having this confidence will empower you take the actions you need to take and perform at your best.

You’ve determined which of your fears are rational and which are not. You’ve made a decision with a reasonable probability of success and manageable downside. And you have confidence in your ability to handle whatever comes your way. Now, it’s time for the fourth, and perhaps most important step: taking action.

I know for sure that being debilitated by fear is not going to help you, mentally or physically. And it won’t get your closer to achieving whatever goal you’re trying to achieve.

If you’re a salesperson, make calls and send emails. If you’re single, ask someone out on a date. If you’re trying to get your writing published, pitch editors.

Conquer Your Fear of Rejection

Fear of rejection is a natural part of the human experience. Accept the reality of your emotions, but manage how you react to them.

Don’t be depressed about being afraid. That will only make things worse. Instead, determine which fears are rational and which are not. Then, make a decision. Have confidence that it will work out in your favor regardless of the outcome. Take action on what’s in your control to reduce the possibility of rejection and increase your probability of success.

You can’t get anywhere without trying. Trying and getting rejected is better than not trying at all.