How to Stop Worrying About the Future

Anxiety was a helpful emotion for humans because it inspired us to take action in the face of real and immediate problems.

Let’s look at a common scenario from pre-civilized times to illustrate this point: You hear leaves cracking near your home. You know based on past experience that it could be a bear. You feel anxious. It inspires you to get a weapon and/or vacate the area. As a result of your action, you survive. 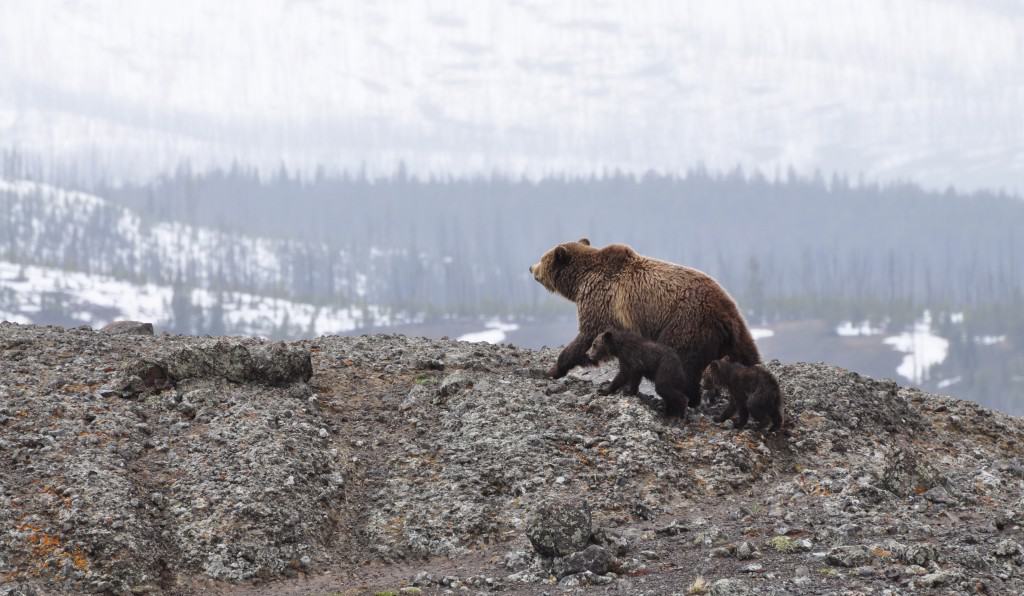 The people who responded in this fashion were more likely to survive and reproduce. That’s shaped who we are today.

However, we live in a different environment now. Unless you’re living “off the grid”, you probably don’t have to worry about a bear attacking you (you also probably wouldn’t be reading this article). But our brains are still more concerned with staying alive and reproducing than they are about being stress-free or even determining what’s true.

Many of our worries about the future are unwarranted. And our concerns that are legitimate aren’t helped by worrying. In this article, I share five steps on how to stop worrying about the future and take action to make it brighter. 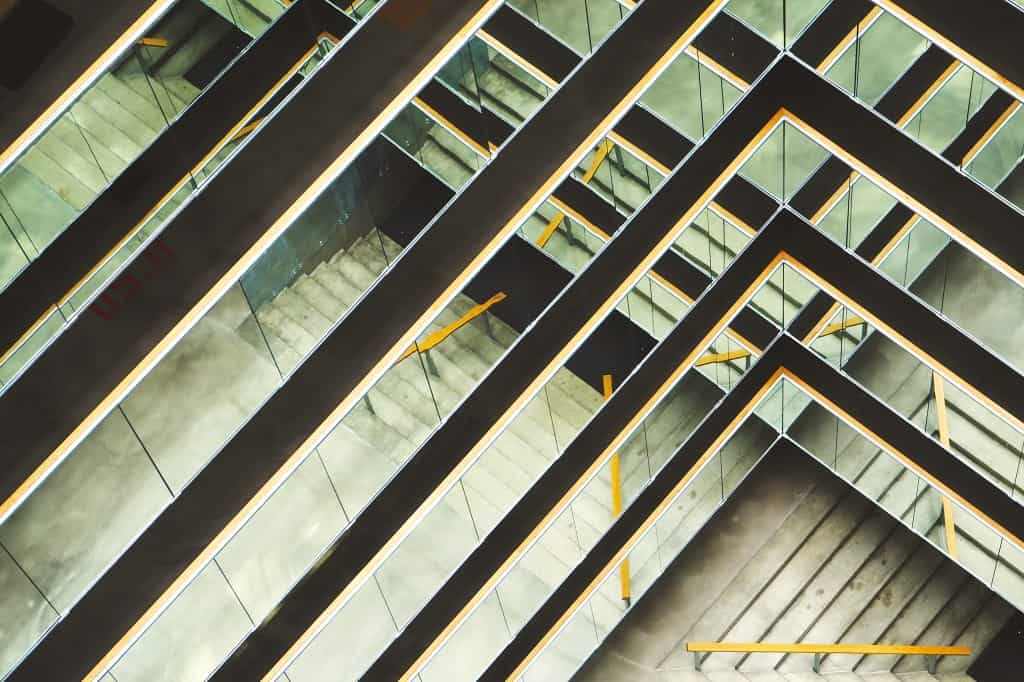 Just about anything could happen in the future: terrorist attacks, dictatorial government leadership, recession, etc.

Every day we’re faced with potential scenarios that have the ability to cripple us with anxiety.

But how likely are these scenarios to actually play out? How much of your anxiety is your brain trying to keep you alive versus what’s real?

Question your assumptions. Know that you brain would rather be safe than sorry. It has more incentive to keep you alive than it does to keep you unstressed. Know that most humans – you and I included – are not perfectly rational 100% of the time.

Question the assumptions of those around. Just because a lot of people believe something doesn’t mean it’s true. Widely held beliefs have turned out to be false many times throughout history. Slavery was at one time a social norm. Many people believed home prices would keep rising — until the market collapsed in 2008.

But do know that some of your fears may be rational.

I’ve read plenty of self-help books that essentially encourage you to brainwash yourself into optimism. Perhaps this is because changing your mindset is easier than changing your circumstances.

However the harsh reality is this: Some fear and anxiety is warranted. You may need to go through the difficult process of making a change.

Determining reality is hard. Accepting it might be harder.

But wishing things were different will not change them. It may only cause anxiety.

By accepting the truth, your mind can adapt to the situation and begin thinking pragmatically. 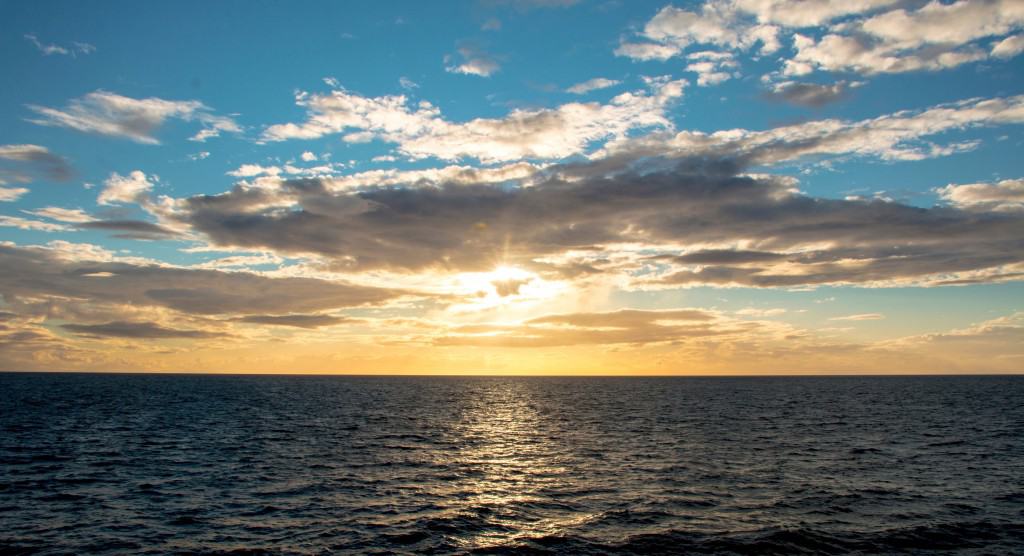 Having a strong foundation of self-esteem and confidence is critical to performing effectively.

This doesn’t mean having blind optimism or arrogance. It means having a realistic understanding of your own abilities.

Having self-esteem doesn’t require millions of dollars, a fancy job title, or validation from others. It just requires knowing yourself, what’s important to you and reminding yourself of what makes you great.

4. Focus on what’s in your control

I was anxious about a sales pitch I was giving to a prospective client. If I landed the deal, it would have made my year. If I didn’t it would have been a long hard slog for several more months.

In order to land the client, I was ultimately dependent on the client’s decision. But I couldn’t control all of my client’s brain waves or the actions she would take. I could only control some of what would go through the client’s brain. The part that I could control was this sales pitch.

Thus, worrying about my client’s brainwaves was pointless. It was out of my control. Worrying about that would only cause stress and hurt my performance as a result.

The part of landing this client that was in my control was my pitch performance. So I took action… 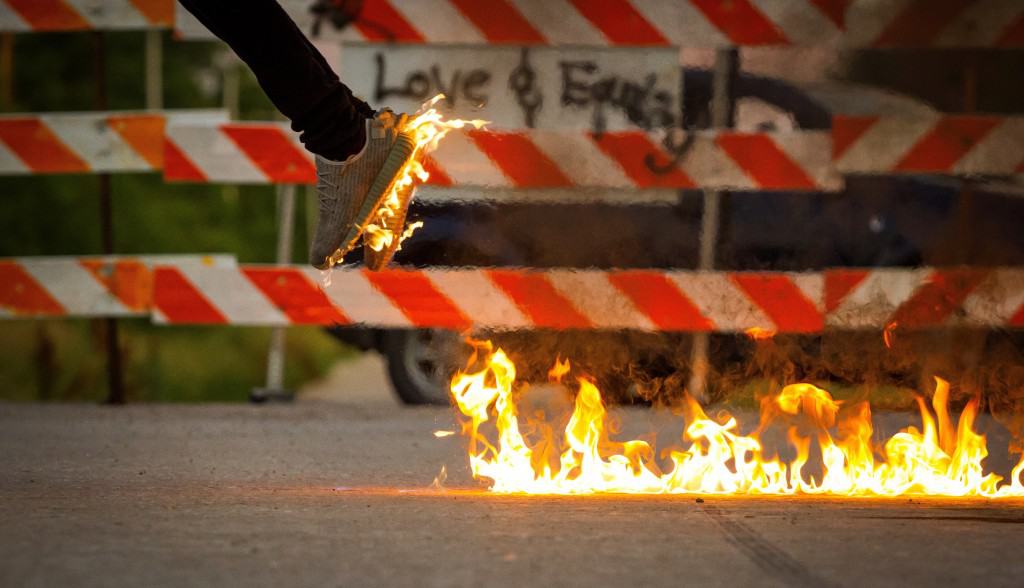 Ruminating about how bad things are, or how stressed you are will not change reality or help you create a better future. Predicting a negative outcome will only cause anxiety. Humans are not good at predicting the future anyways. You are not Miss Cleo.

Prepare the pitch deck. Get a good night’s sleep. Eat well before the pitch. Get pumped and be enthusiastic during the pitch.

Tell your girlfriend you love her. Be supportive. Be fun. Ask her out on a date.

If you’re doing the right stuff, keep doing it. If you’re not doing what you need to be doing, start doing it.

Taking action will take you away from ruminating and actually help you create the future you want.

How to Stop Worrying About the Future

At the risk of getting meta: Accept the reality that you will probably always be worrying about the future. That’s ok. Just don’t let it debilitate you.

Determine which of your worries are rational. Accept yourself and the world the way it is. Have confidence in your ability to overcome adversity and achieve the results you desire. Determine what’s in your control and take action.