25 Things I Stopped Giving Any F*cks About 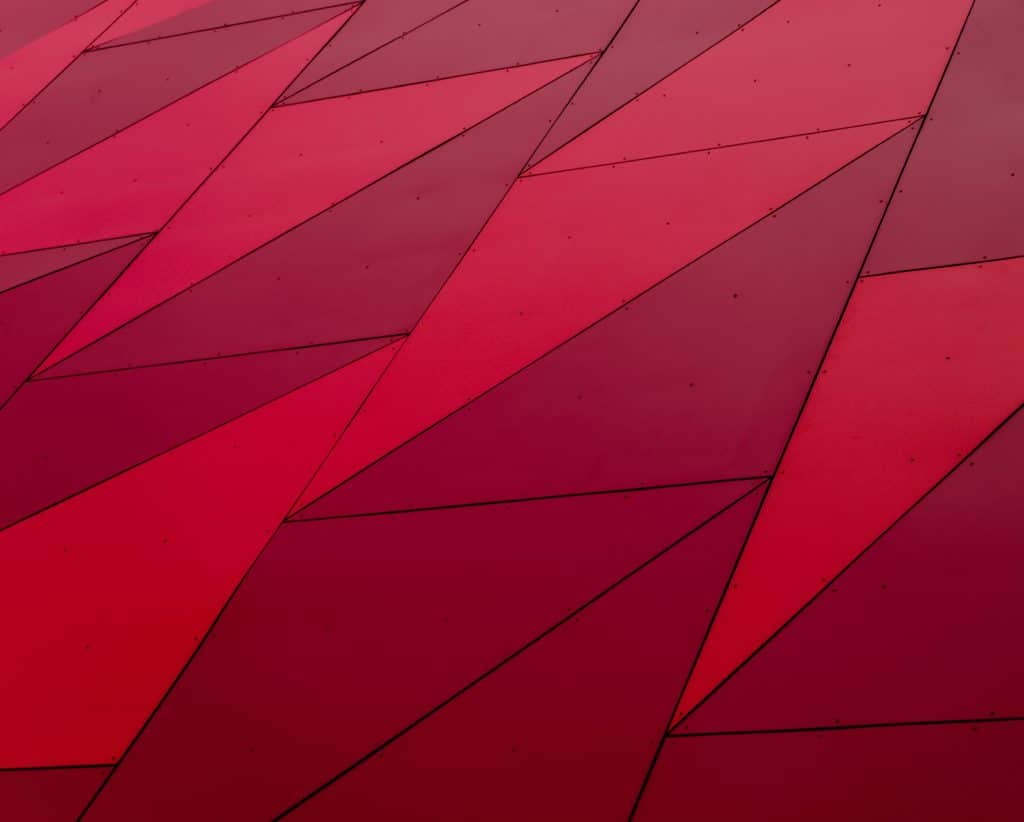 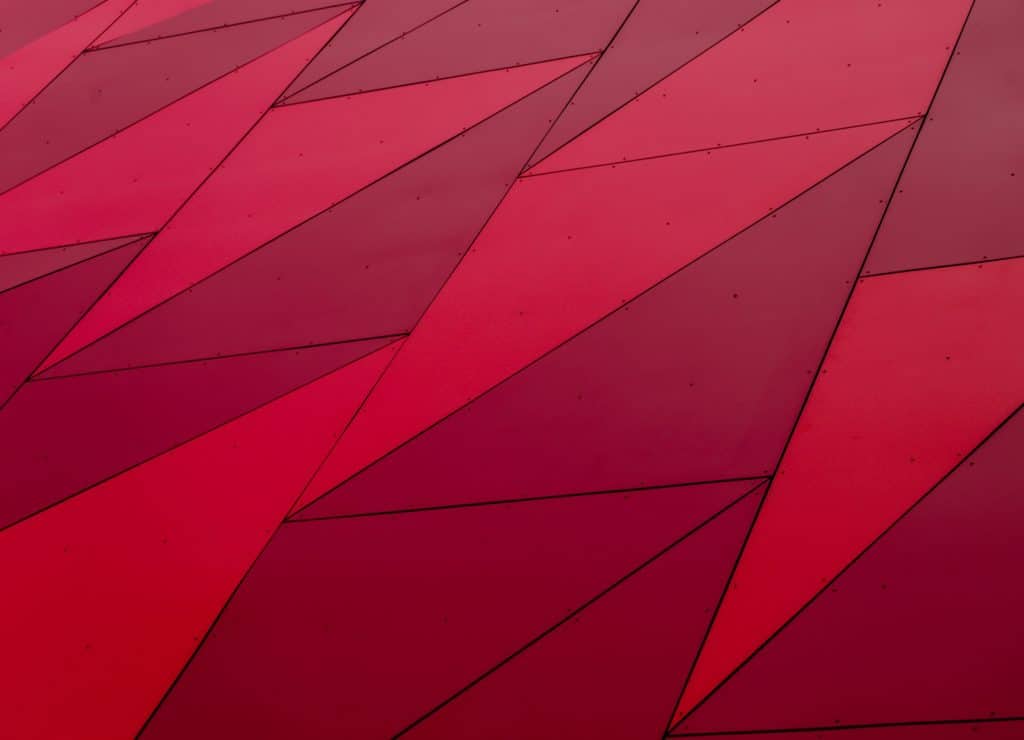 This article was originally posted on Medium.

I thought about work during sex. Naked woman. Mid thrust.

People give too many f*cks about too many things. I used to too. We’re all guilty of it.

But then I stopped giving any f*cks. How? I started thinking about what really makes me happy. And what’s holding me from achieving that happiness. And I realized it was all the things I was giving too many f*cks about.

So I cut down the number of things I give any f*cks about. Here are 25 of them.

Embarrassment. Failure. Rejection. Bad decision. I can’t change any of it. Dwelling on it will not make me happy or productive.

I can’t predict or control the future. I don’t have a crystal ball. I am not Miss Cleo.

I’m not rich. I work all the time. I’m stressed. But it will pay off.

4. What other people think

I used care what everyone thought. Friends, family, teachers, employers, even strangers.

If you spend all your time trying please anyone you’ll never please yourself. People are crazy anyways.

I was so embarrassed I wanted to stay in bed forever. I felt like I was going to combust.

I’ve had thoughts like these so many times. But they’re not going to help me. So sometimes I ignore what my biology is telling me.

They’re all probably off banging guys much hotter and more successful than me. Probably having wilder and hotter sex. Out on their new boyfriends’ yachts.

Sometimes I get nervous about spending money. But it takes money to make money.

I’ve wasted time. I spend time not knowing if it will pay off. I just do what I think is best with the time I have now.

9. Who will become president

If you want to become president, you probably think that you know what’s best for everyone everywhere. And you want to use the force of law to get your way. That doesn’t sound like anyone that could ever make me happy.

Whenever I watch the news I think the world is coming to an end. Greece is imploding. Student loan debt is starting to look a lot like mortgage debt. Unemployment. Inflation. It’s all scary.

But inside my world…with my friends and my family and my thoughts….right here right now…I am safe and secure. If the economy collapses today I will deal with it and bounce back by tomorrow.

I prefer experiences. My girlfriend makes me happier than any yacht ever could.

It makes me feel like I’m going to die. But you rarely get what you don’t ask for.

I used to wait for other people to tell me if my ideas were good or not. But only my customers really know. Now I only care about my own approval.

It brainwashes people. But not me.

Everyone keeps telling me I should be “informed.” But I’d rather be happy and productive.

16. My Facebook friends who are getting married and having babies

Maybe they will get divorced before I even get married. Maybe I will even marry one of them after they get divorced. I could be their mulligan.

Go to college. Get a job. Get a wife. Have some kids. And then die.

Works for some, but not everyone.

Life’s too short for bad conversations, bad experiences and bad people. And there are plenty of them!

I’m kinda short. Like 5’9″…and a half. I stopped growing several years ago. There’s not an app for that so I don’t care.

I have failed so many times. And I probably will so many more. It’s embarrassing, demeaning and discouraging. But you have to be willing to fail in order to succeed.

I “have” “ADHD.” I could take drugs and try really hard to suppress it. Or I can embrace it and take advantage.

It’s never worked for me. So I stopped trying. Now I just write down 10 ideas, journal, and work.

It feels so good to lie in bed and doze off. And selling stuff is hard. But feeling good all the time won’t pay off in the long run.

I used to wonder if I was crazy, then I became sure that everyone else is.

Do you think Elon Musk got anywhere by working 9–5 like a normal personal? Do you think he was just casually interested in space travel? That’s why he’s spent tens of millions of dollars on it?

It’s hard to embrace your crazy because of school and social norms. But you need to in order to win big.

What do I give a f*ck about?

If you’ve gotten this far, you’re probably wondering if I have feelings. Well, I do. I may not care about as much as most people, but the things I do care about, I care about them a lot.

I care about my relationships, how I spend my time, what I think about, and helping others.

It’s not that I have zero problems, it’s just that I focus on the ones that have meaning.