John Wooden: Success Is Becoming the Best That You Are Capable of Being 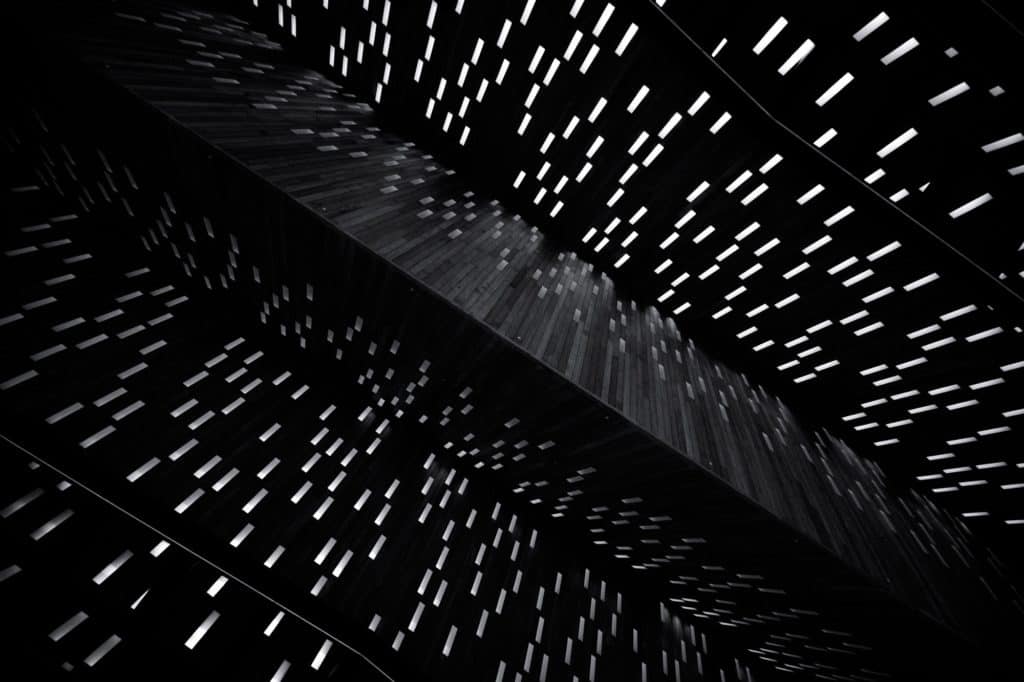 John Wooden won 10 national championships in a 12-year stretch as the head coach of the UCLA basketball team.

However, he wasn’t always successful. Prior to UCLA, Wooden had only two conference championship seasons in 18 years. Through consistent application of the philosophies he shares in his book, Wooden: A Lifetime of Observations and Reflections On and Off the Court, he became one of the best and most accomplished basketball coaches of all time.

Wooden’s book provides a thrilling peek inside the mind of an incredibly high achiever. He approached work and life much like a Stoic — focusing what was in his control, not overreacting to positive or negative experiences, and learning from failure.

The philosophies he shared are applicable far beyond basketball. What you think influences how you feel and perform. This is true for life on and off the court.

This article shares five lessons I learned from his book and how you can apply them to your life.

1. Focus on what’s in your control

Wooden stayed focused on what he could control, such as how he prepared for the game, and ignored what what was out of his control, such as the outcome of the game. He didn’t worry about how much the other team prepared, whether he won or lost, or the media’s opinion about the team’s performance. Instead, he focused on the process.

Wooden highlights two things that he believes you can and should control: the actions you take each day, and your emotions.

“Tomorrow is in large part determined by what you do today. So make today a masterpiece. You have control over that,” he wrote. The past is in the past and the future is in the future. Take action today to make your future brighter.

Regarding emotions, he said “while you can’t control what happens to you, you can control how you react.” Wooden maintained a steady emotional state. He even avoided highs because he believed peaks inevitably lead to valleys, and he didn’t waste his time on worrying or complaining:

2. Success is doing your best

Wooden’s definition of success is different than what you’ll find in most dictionaries. “Don’t measure yourself by what you’ve accomplished, but rather by what you should have accomplished with your abilities,” he said. Instead of measuring success in terms of outcomes, he focused on something that was within his control:

True success is attained only through the satisfaction of knowing you did everything within the limits of your ability to become the very best that you are capable of being.”

Wooden believed that making one’s own best effort was the best route to happiness:

Happiness is in many things. It’s in love. It’s in sharing. But most of all, it’s in being at peace with yourself knowing that you are making the effort, the full effort, to do what is right.”

Wooden’s philosophy differs from what you read in many personal development books. Instead of “thinking big,” he preferred to keep expectations in line with reality:

We should keep our dreams within the realm of possibility — difficult but possible — and make every effort to achieve them.”

If your dreams are too far beyond what’s realistically achievable, you will inevitably be disappointed. If you maintain reasonable expectations, and put in the work, you might surprise yourself.

Wooden believed that in addition to hard work, meaningful accomplishments take time. “The young must remember that all good and worthwhile things take time (and that is exactly as it should be),” he wrote.

It’s tempting to look for shortcuts and “hacks” to speed up progress. Wooden advises against this approach:

Don’t look for the big, quick improvement. Seek the small improvement one day at a time. That’s the only way it happens — and when it happens, it lasts.”

Instead, he believed that “there is no substitute for work. Worthwhile things come only from work.” It’s important to understand that anything of significance has a price and you must be willing to pay that price.

Wooden found enjoyment and accomplishment in the work itself rather than just the end-result. “A successful journey becomes your destination and is where your real accomplishment lies,” he wrote. Despite winning ten national championships at UCLA, Wooden said he earned more satisfaction from the preparation:

Though I was pleased with the titles and championships, I mainly derived satisfaction from the preparation and knowing that I had done everything I could to get the team ready.”

He didn’t set goals that were oriented around the end result (winning). Rather, he focused on the process of putting in the work to improve.

It was pleasing, all of it, but not a goal. My players will tell you I never said to them, ‘Here’s our goal: a championship! If you don’t do it, you haven’t succeeded.’ They understood very well what I considered success. They understood the difference between the journey and the inn.”

In the process of working and achieving success, you will inevitably face setbacks. Wooden believed failure to be an important part of that process. “…Mistakes come from doing, but so does success. The individual who is mistake-free is also probably sitting around doing nothing,” he wrote.

It’s ok to make mistakes as long as you’re doing your best and learning.

…losing is only temporary and not all-encompassing. You must simply study it, learn from it, and try hard not to lose the same way again. Then you must have the self-control to forget about it.”

To Wooden, you can never achieve perfection, but you can work towards it. Learn from the mistakes you make along the way, but don’t let them debiliate you.

Find Wooden: A Lifetime of Observations and Reflections On and Off the Court on Amazon.