The Lost Art of Quitting

Why it’s so hard to quit, even when it’s in our best interest 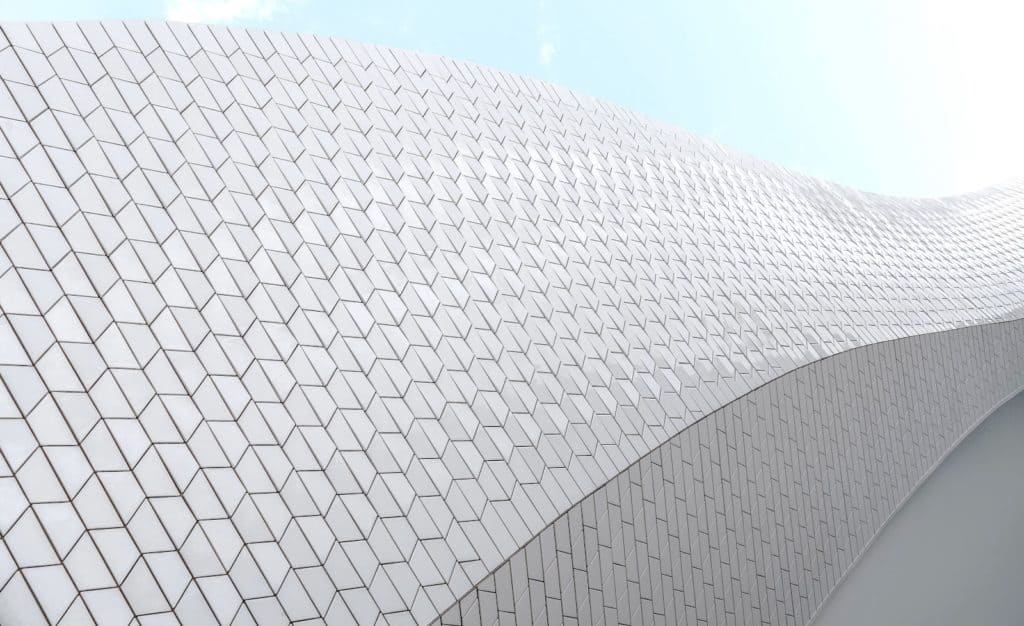 This article was originally published on Medium.

I was making more money than I ever had before. I finally had the job I had worked so long and so hard to get. Life was perfect, right?

Well, there was just one problem: I hated it.

I was stressed all the time. I was working 12+ hours per day, 7 days per week. I wasn’t getting nearly enough sleep. It was a struggle to get out of bed every morning. I was forcing myself to do stuff I hated doing almost every second of every day. I barely had any time for the things that are most important to me.

My rock bottom moment was when my girlfriend lost her job. As you can probably imagine, she was very upset and worried, and I wanted to be there to console her and encourage her to bounce back.

Instead, I worked until 10pm that night. She went out with her friends because I couldn’t be there with her.

When I finally got home late that night, I realized I didn’t care about the extra money as much as I cared about my relationship…and my own sanity.I decided it was time for me to make a change.

When I told my friend that I was thinking of leaving the job, he tried to convince me otherwise. “Suck it up, bro. Don’t be a quitter”, he said.

That label, “quitter,” made me think. I didn’t want to be one of “those people.” I identified as someone who perseveres, regardless of the road blocks. But my desire to quit didn’t fully subside.

Labels, such as “quitter,” hinder us from considering nuance or rationale.Rather, they’re blanket, binary descriptions that shame us into avoiding association.

In the case of quitting, there are often good reasons to persevere and not quit. You don’t want to leave someone hanging after you’ve made a commitment. And there may be potential to improve the situation over time if you put in the work. Those are both perfectly good reasons and they must be considered. However, they also must be balanced with your own needs and consideration for what’s actually achievable.

Quitting something that’s hurting you more than it’s helping you is not always a bad thing.

But if every morning it’s a struggle to get out of bed because you hate your life so much, it might be time to consider quitting.

Maybe that feeling in your gut that you want to stop doing what you’re during is warranted. Maybe the fact that you’re not benefiting from a deal is a perfectly good reason to walk away. Maybe doing what you’re doing is causing you more harm than good. Maybe that business you’ve been trying to get off the ground isn’t worth continuing to sink your time and money into. Maybe there are better opportunities out there for you.

The desire to quit should not always be suppressed. James Altucher shared a great insight about procrastination that I think also applies to quitting:

…maybe deep down the task I am procrastinating on is no good for me. Procrastination is the body and mind’s way of telling you that you need to focus on another task. It’s like this secret guide that points the direction to what is really important in life.”

Perhaps what you’re doing is not in line with your values. When you’re not aware of what your values are, it’s easy to live by someone else’s values. If you don’t choose your values, inertia will pull you into conformity with culture or the expectations of other people. Further, your values may also change over time.

There are many situations in which quitting is a great course of action.

I did end up quitting that job. And it turned out to be a great decision. I moved onto bigger and better opportunities. I’ve made plenty of money. I spend my time on stuff that I actually care about (like writing this article). And I’m not on the brink of a panic attack at every moment of every day.

(Side note: I’m no longer friends with the guy that I mentioned due to his gratuitous use of the word “bro.”)

Quitting may not be the weak, immoral or counterproductive act it’s made out to be. So why do we still feel so guilty about quitting?

1. We don’t like to admit we made the wrong decision

We all like to think we’re smart and that we make rational decisions that will benefit us. However, the reality is that humans aren’t very good at predicting the future. The information we use to make decisions comes from the past, and past performance doesn’t always equal future performance. We make assumptions about an inherently unpredictable future, and a wealth of cognitive biases prevent us from thinking clearly all the time.

Maybe you try something new, such as a new job or a new company, and it turns out you hate it. Maybe something you didn’t anticipate happening, happens. For example, the CEO of the company, whom you were excited to work under, resigns.

To make matters worse, we share our decisions publicly in Tweets and Facebook statuses. If we quit, the world will know we rescinded on a decision and commitment we made.

It’s human nature to not want to admit we were wrong. Cognitive dissonance describes the state of discomfort caused by holding two conflicting thoughts about ourselves at the same time.

But the reality is, it’s hard to predict the future, and things change.

You can try to ignore those changes in an effort to avoid quitting because you want to stick to a decision you made in the past. Or, you can do what’s best for your future.

However, some caveats apply. There is a reputational risk to, say, changing jobs every six months. So do consider your situation carefully, but doing something just because it’s what you’ve always done is not necessarily the best way to create a brighter future. It may actually be the exact opposite.Quitting may, in fact, be the way to a brighter day.

It was essential for our ancestors to conform in order to survive and reproduce. And, for better or worse, we’ve evolved as such. As a result, we want to conform to what people value. It helps us make friends and find partners that we can make babies with.

So, it’s important to ask: what do people value? Many cultures value toughness and perseverance, like a Navy SEAL, or material accomplishment like a CEO. Maybe we value those traits because the success of a SEAL and a CEO is more visual and tangible. You can clearly see the CEO’s yacht and the SEAL’s muscles. It’s harder to see presence and gratitude.

In addition, you won’t see headlines all over the Internet about Joe Schmoe who quit the track to Partner at a big law firm to do something less time consuming so he could be with his family. You don’t read headlines about Jane Doe who quit her investment banking job to work in a less stressful field because she valued her state of mind more than she valued getting really rich.

We seek to conform to the socially instilled criteria for being a “winner”, as defined by popular culture. And quitting is associated with being a loser. However, such labels are often misleading and cloud what’s actually in our individual best interests.

3. We seek to preserve the integrity of our identity In his book, “Awaken the Giant Within,” Tony Robbins wrote that, “One of the strongest forces in the human personality is the drive to preserve the integrity of our own identity.” Robert Cialdini puts forward a similar idea in his classic book, “Influence.” The third principle of Influence is “Commitment and Consistency.” This principle says that when people commit to an idea, they are more likely to honor that commitment.

If you develop an identity as someone who perseveres no matter the obstacles, you will seek to act in accordance with that identify, sometimes even in spite of it being counter-productive to do so.

“We all will act consistently with our views of who we truly are, whether that view is accurate or not. The reason is that one of the strongest forces in the human organism is the need for consistency”, Tony writes.

However, sometimes the identity we create for ourselves is either not based on reality or is simply unproductive. In a recent episode of The Tim Ferriss Podcast, Naval Ravikant reminded me of the importance of choosing your identity wisely. “If you want to be rational and open minded you should not have an identity,” he said.

Sometimes our desire to preserve our identities as disciplined and productive is counter to our greater ambitions.

In my years in the New York City startup scene, I’ve met several brilliant entrepreneurs with a vision to change the world. Despite their immense talent and work ethic, their idea simply doesn’t gain traction. It may be because there isn’t a market for it, or because they can’t find funding or because they can’t find a viable marketing channel. All are possible reasons, but the reason it’s not working doesn’t really matter. The reality is, their talents could be better utilized by quitting their idea to work on another one.

This is hard to do because we’ve all read the stories about the entrepreneur who never quit and we strive to achieve the same results. Many a story has been written about the entrepreneur who slept on couches or in cars. Who had no social life. Who risked his career and his health, ignoring the crippling stress that came with persevering under these conditions in an effort to make their vision become a reality.

These egregious stories make up the headlines on big business news sites because the titles get people to click on them, but they don’t necessarily represent the majority of the world. There are plenty of stories of successful people who quit…

We’ve all heard the quotes and labels that discourage us from quitting. “Winners never quit,” “quitters never win,” etc. However, in many cases, quitting is neither weak, wrong, nor counter-productive. Despite the psychological barriers discussed in this article, quitting can be tremendously beneficial. Having the confidence to quit a bad situation can encourage you to try something new, and trying new things is one of the best ways to find something that’s worth not quitting. As Eric Barker put it in his book, Barking Up The Wrong Tree, “Use trying and quitting as a deliberate strategy to find out what is worth not quitting.”

With awareness of the psychology behind why it’s hard to quit, I hope you won’t be afraid to try new things, quit when it’s in your best interest, and move onto bigger and better opportunities.